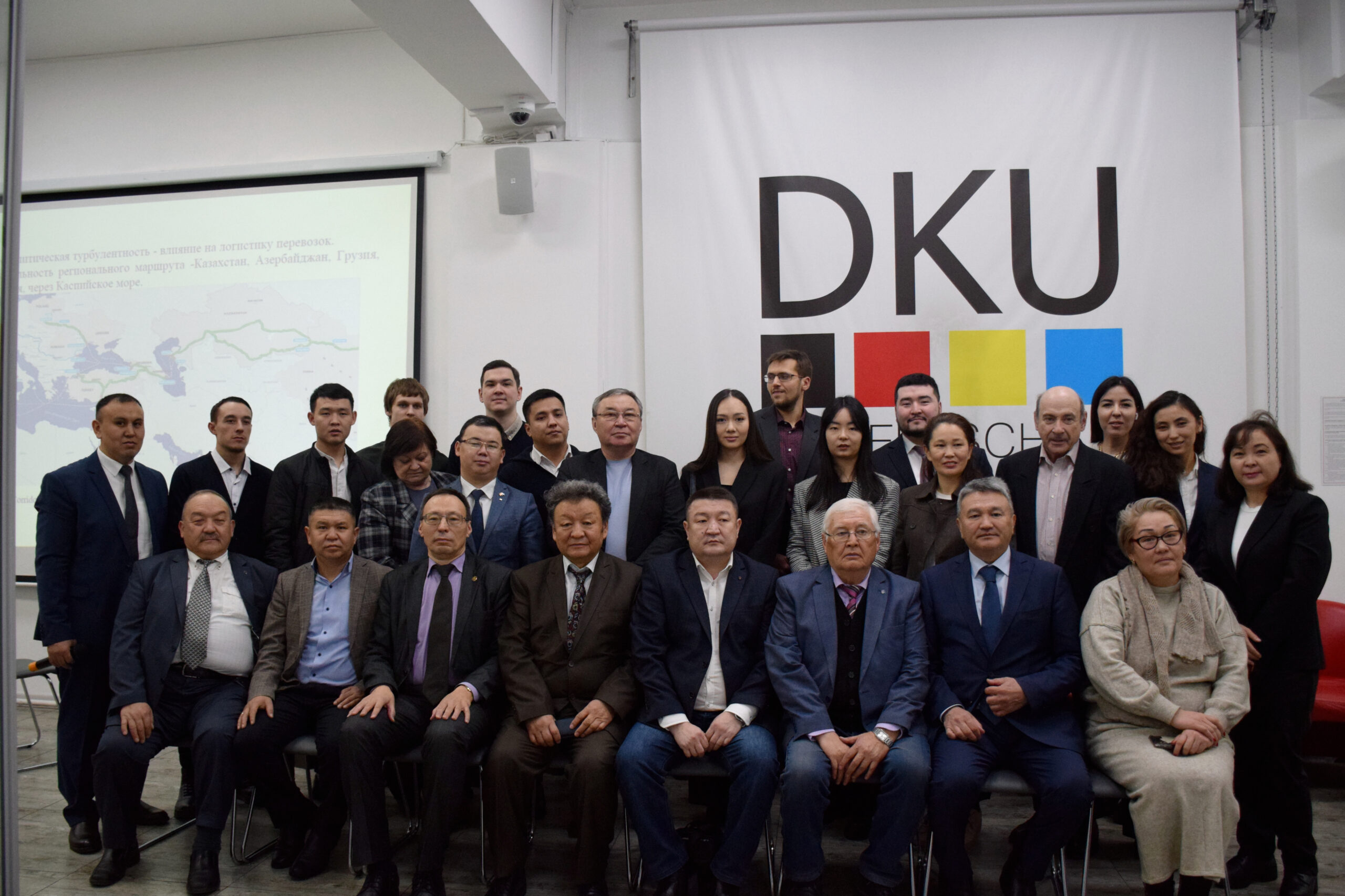 From December 7 to 9, 2022, within the walls of Kazakh-German University, the X Anniversary Kazakh-German Logistics Forum was held, dedicated to new opportunities and challenges on the Trans-Caspian International Transport Route in the current geopolitical situation. Our Logistics Forum is an annual event and since 2012 has been bringing together the best Kazakh and foreign scientists, experts and practitioners in the field of logistics.

The forum was held for three days according to three main sections:

On the first day, master classes were organized by leading experts and heads of logistics companies. During the meeting, the forum participants held an open dialogue on the most pressing issues of cargo transportation, route optimization and standardization of customs processes.

The speakers of the first section were:

On the second day, the Plenary Meeting of the Forum was held with the participation of the top management of the country’s key logistics organizations. Also, during the plenary session, leading experts shared their German experience in the development of educational programs in various areas of logistics. Our event was attended by the Consul General of Germany in Almaty, Mario-Ingo Zoos. Mr. Zoos delivered a welcoming speech and emphasized the importance of the development of logistics in Kazakhstan.

Also, the welcoming speech was given by the President of the Kazakh-German University, Professor Dr. Wolrad Rommel and the founder of the DKU Log-Centre, Dietrich Thess.

Speakers of the Plenary session:

On the third day, a student Olympiad was held, in which the universities of Kazakhstan and Kyrgyzstan took part. The teams competed in the depth of theoretical and subject knowledge in all branches of logistics science.

The following teams became the winners of the Olympiad:

We thank all the participants of the X Anniversary Kazakh-German Logistics Forum and look forward to further fruitful cooperation and partnership!