International Cargobike of the Year 2021 Award 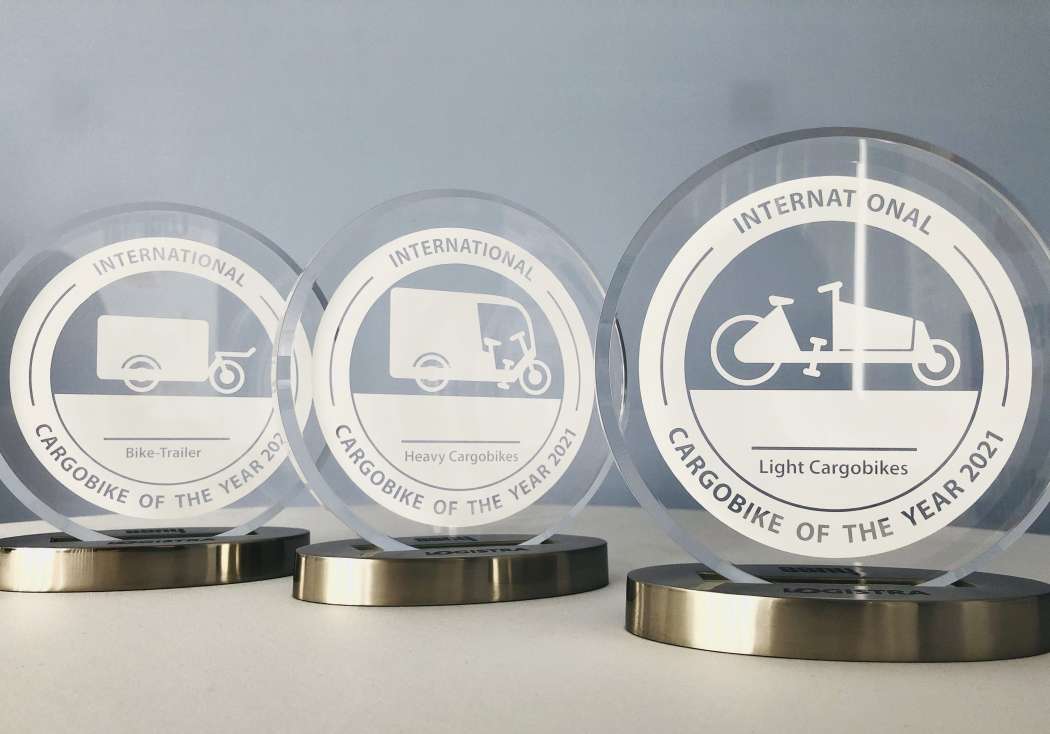 On tuesday this week the International Cargo Bike of Year Award happend in Frankfurt, Germany. The winner in the category heavy duty cargo bikes is VOWAG. So we can consider ourself happy to have the best bike running on the streets of Almaty.

The Munich-based HUSS-VERLAG, in which LOGISTIK HEUTE also appears, has presented the “International Cargobike of the Year” award for the second time, as announced by the publisher on September 29th. The professionally designed cargo bikes from Vowag (Heavy), eChike Cargo and the Carla Cargo trailer have shown themselves to be logistically compatible winners. Intensive tests by an experienced jury of experts on site preceded the freestyle. The awards, which are categorized into three classes, take account of the trend towards cargo bike logistics and use, also in the commercial sector, and are given by the trade journal LOGISTRA from HUSS-VERLAG.

In the “royal class” of heavy cargo bikes, the “Vowag Cargo M”, designed according to industrial and automotive standards, established itself on a four-wheeled steel frame platform concept with robust components and chassis, opening up countless options and freight options and also offering a favorable price-performance ratio and, last but not least, an extremely powerful electric drive that dispenses with a chain and works with a generator and electric motor.

The link to full news: https://logistik-heute.de/news/award-international-cargobike-year-2021-vergeben-34862.html